This is a casual tapping game. Additionally, the Tap hero game is available for Android, iOS, Windows, Linux, and Mac OS.

Most importantly, given that it is an open-source game, it allows developers to develop a PR for advancements or new features. 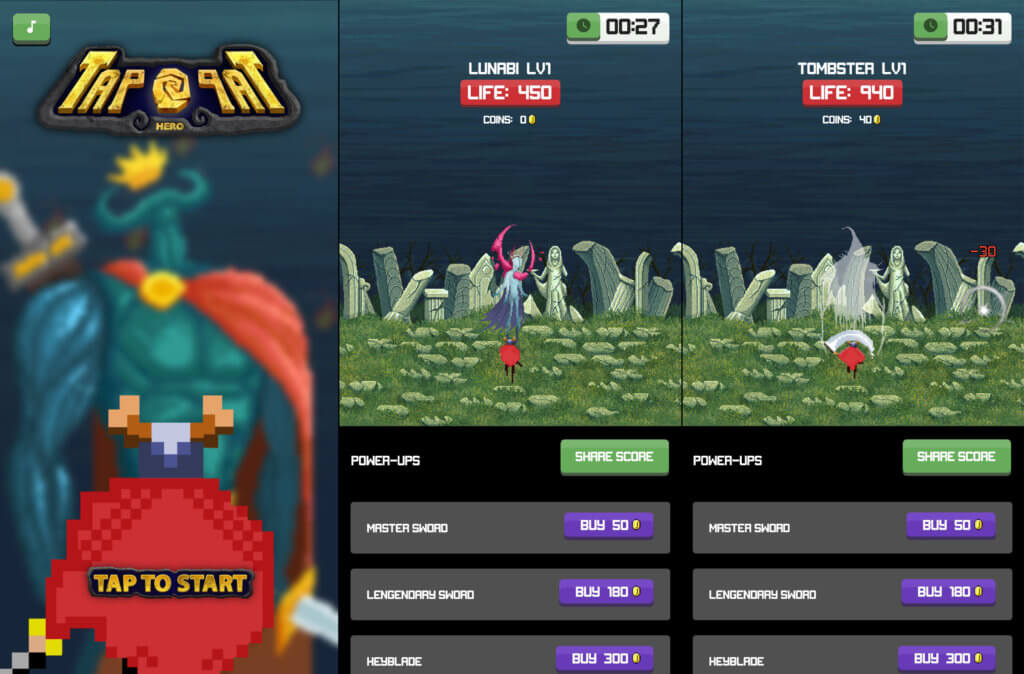 Secondly, it gives room for creating tickets for highlighting issues or bugs.

Famous 2048 game made in Flutter 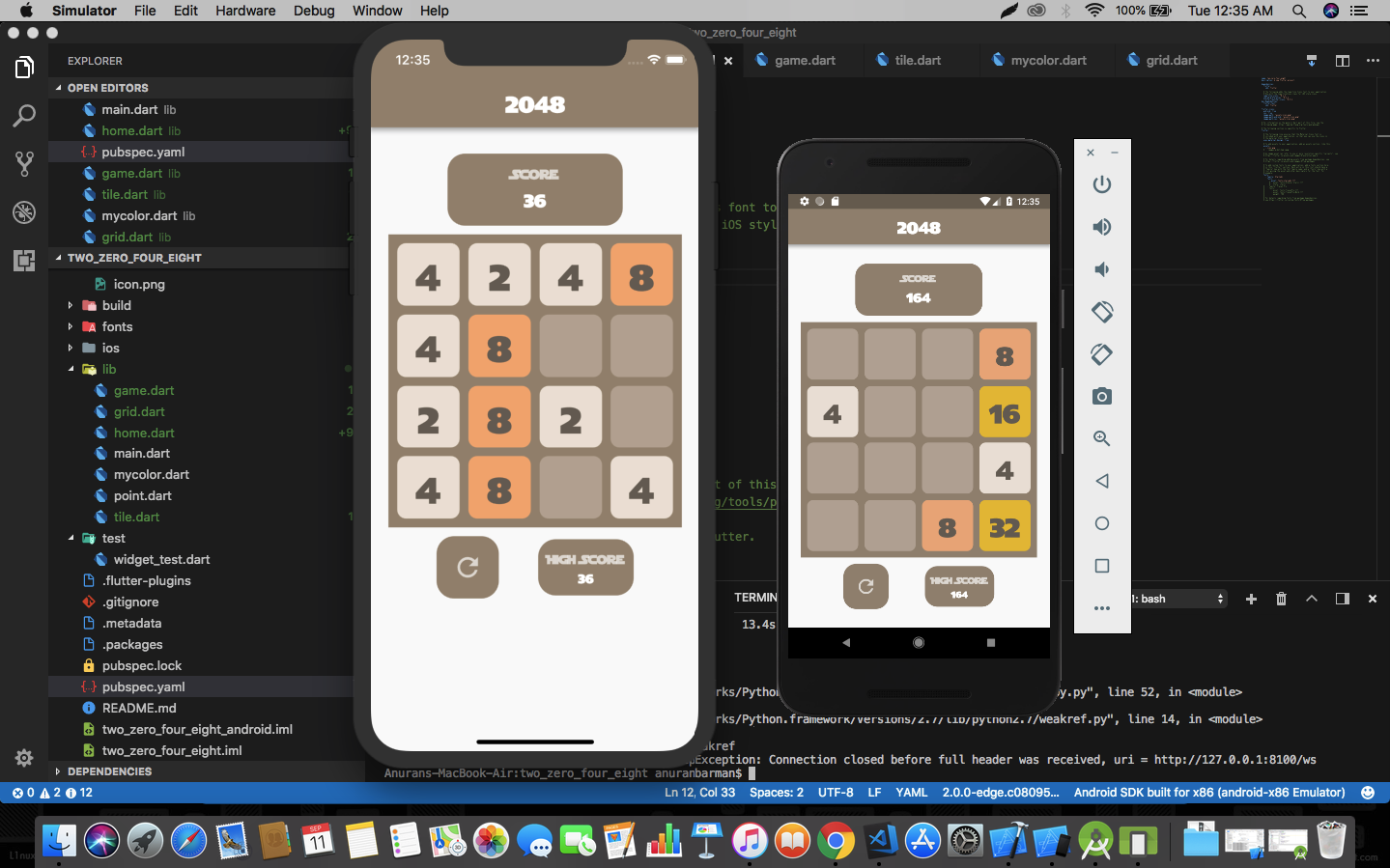 Party game is also built using Flutter. The development of this game was mainly inspired by Heads Up! Game.

This Tetris game is also powered using Flutter. Secondly, the building of this game is inspired by vue-teris.

Currently, the Apk download available for this game is only for Android. Lastly, this game also supports landscape gaming.

This popular game that is among the list of 10 best open source game made in Flutter has a Store High Score Colorful Grid Cute Font TODO.

The following tech has been used in developing the game:

Dart Isolates, Streams, and Implicit animations like AnimatedOpacity and AnimatedContainer. 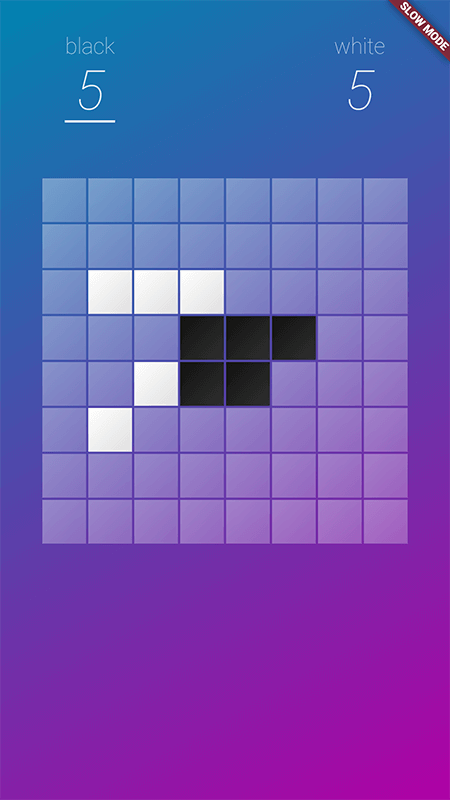 Lastly, the development of this game was inspired by a need to ramp up Flutter and was designed to be an open-source example.

This simple game was developed by a developer just to test the effectiveness of building games using Flutter. 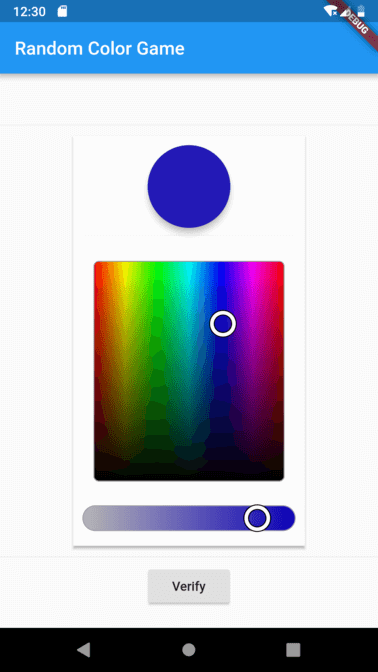 Another good example of an open-source game built by Flutter. This game is compatible with both Android and iOS.

This mobile game build by Flutter has the following dependencies for packages there is flame and shared-preferences and for Font, the dependencies include Noto Sans.

Moreover, the assets of the game are made by yum 650350. Pass the best score to win the crown while playing.